How Healthy Is My Relationship

Sometimes it’s hard to take an objective look at your relationship with your partner. We tend to compare our relationships – and our partners – with other people we know. Are we doing better or worse than those around us, we might ask.

What if that’s not the best way to evaluate your relationship with your partner? Most people wouldn’t guess this, but research shows that 72% of marriages actually last a lifetime.1 And 80% of couples say they are happy or very happy with their spouse.2 How can you build a relationship that brings a lifetime of happiness, even when life is tough?

Strong and healthy relationships are ones where couples choose to love and support each other. They give each other room to grow, help each other achieve their goals, and encourage each other through difficult situations.

Remember, it’s just as important to be a good partner as to have a good partner. Many relationships can improve when both people decide to prioritize each other and learn healthy communication skills. Why not reach out to someone you trust?

Often, people stay in unhealthy relationships because they feel they really love the other person and they hope things will change for the better. If your partner is unwilling to get outside help or wants you to keep problems in your relationship secret, that could be a sign they don’t really want to change.

Remember, someone who loves you will treat you with respect, kindness, and patience. They will be honest with you and value your thoughts and feelings. And, of course, they won’t be violent or force sex on you.

Our relationships can have a major impact when we are making a pregnancy decision. Some people may tell you what they think you should do. But it is important to take responsibility for your own life. Before you follow someone else’s advice, ask yourself: do I believe this is the best thing for me to do right now? If not,take your time – and get whatever support you need – to make a healthy choice.

Healthy relationships can lead to GREAT marriages. Wondering what level of commitment is right for you? Our center’s experienced mentors can help you evaluate what the next step could be in your relationship. 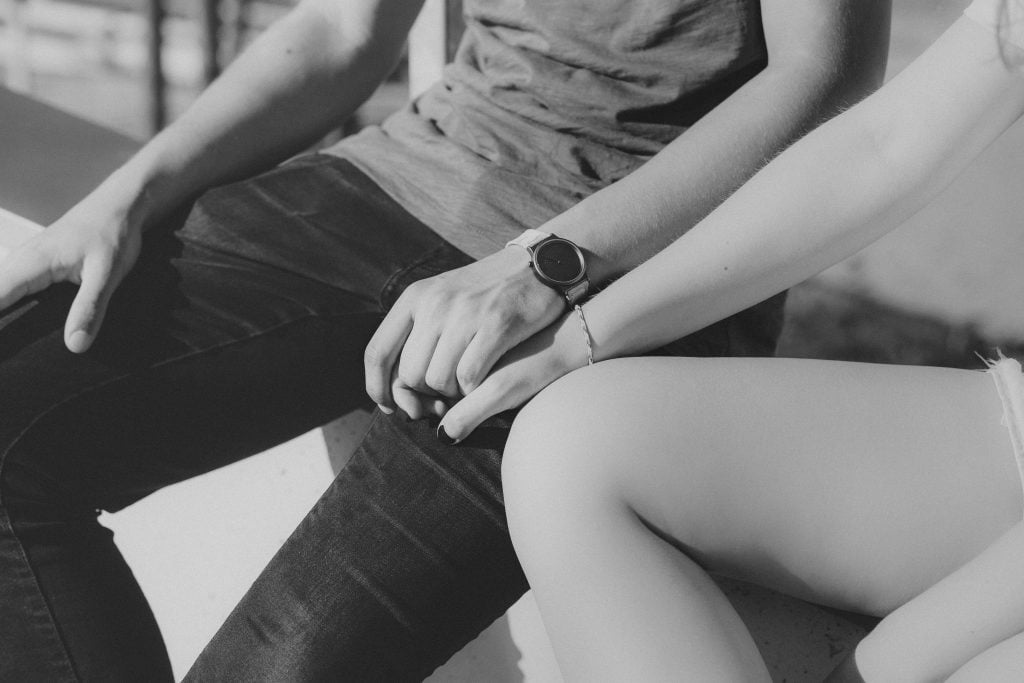 When it comes to your relationship with your partner, how confidently can you say that it is the kind of relationship you want? Is it healthy? Healthy relationships start with your everyday decisions. Can someone you love tell you to do something you don't feel right about?

If you and your partner are considering sex or have already had sex but you are hesitant to continue, you're not alone. There are many women that wonder about their future, especially when a woman finds out she's pregnant. All women should know that they have the ability to make decisions that will benefit themselves and their partner. When you think about how your decisions define you, your partner, and your future, visualize a yard stick. Think of putting a yard stick on the tips of your fingers. 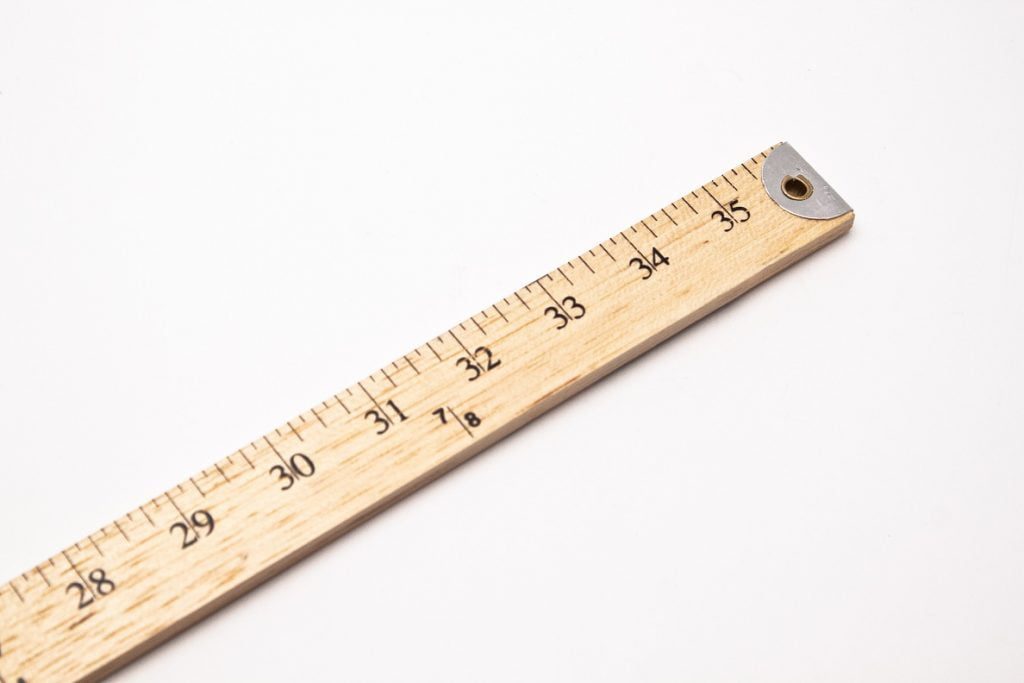 A woman Thinks About Her Future

When a woman makes a life choice, she looks at what represents the top of the yard stick; and it represents her looking at her future. So she keeps in mind the following:

A woman thinks about the future of her partner and others

A woman doesn't just think about her future. A woman looks at the future of other people as well. So it's her future she looks at. She looks at her partner's future. If they have sex and she gets pregnant, is that going to change his future? What are his goals? How will having a child affect his life? 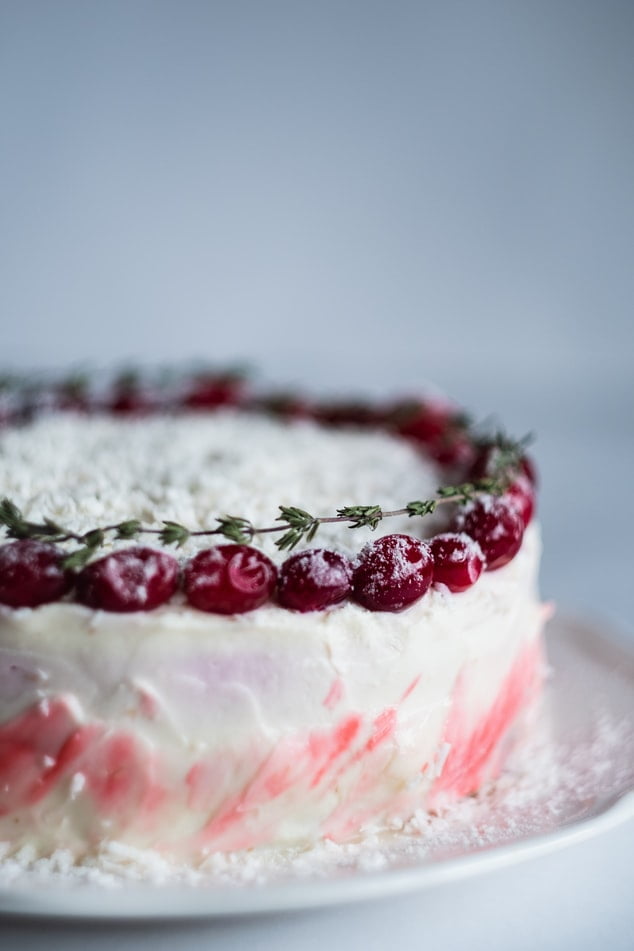 Ask yourself, what is tempting to you? Is it too tempting for you to go to your house with your boyfriend? It's like you have a piece of cake in front of you and you're on a diet. It's got fluffy frosting and it's sitting under a glass dome, and it's your favorite cake. How are you going to do sitting right next to that cake? You're not going to do very well. At least put it out of sight.

Choose where you go with your partner. Choose to go to places where there's not absolute privacy. If you go to his house and his parents aren't home... what are you going to do? It's too easy, it's too tempting. Avoid tempting places. don't go over to his house when no one's there. It keeps you accountable. It keeps you out of the thoughts. If you're alone in his bedroom and the door is shut, what are you thinking about? And if you're not thinking about it, he's thinking about it. Don't do it. That's up there with saying, I'm going to go over to her house and do homework. You just make a pact with each other that that is not something you can do.

A woman looks at how to wait. She looks at her temptations and she gives it a true evaluation. She doesn't play games with herself. She knows what her weaknesses are. You take the options away and it protects you so you're not fighting yourself all the time. We do a lot of fighting when we don't have to. We just need to make little choices down here (lower part of the measuring stick) that prevent big choices that have to be made. It takes the options away.

Do not overthink it. Take away the temptations. You're old enough to know what your weakness is. As a woman, you recognize what your weaknesses are and you can compensate by taking those choices (that you're more likely to succumb to doing) out of the picture completely.

A woman says to herself, i really like him, he's a cool guy but I'm afraid that if I go on that weekend trip, I'll just be too tempted, and I know myself and i don't want to hurt my future. I don't want to damage his goals. I know he has goals, so I want to respect that. I don't want to put our futures at risk. So a high schooler would say, I'm not going to go to a party where there's drinking and drugs because i've had friends that have been raped there. I don't want that temptation in my life. because I have other things to focus on right now.

Ladies, the "next step" cannot include something that will harm your future or that of your partner's. If he says he loves you but he wants you to take all the risks, realize this: that's not love. A real man, not a boy, will honor your requests and respect your values.